Outside of being a full-time {student, researcher, startup bro}, you can usually find me watering my plants, taking the occasional photo, tinkering, or wishing I could play guitar as well as John Mayer. 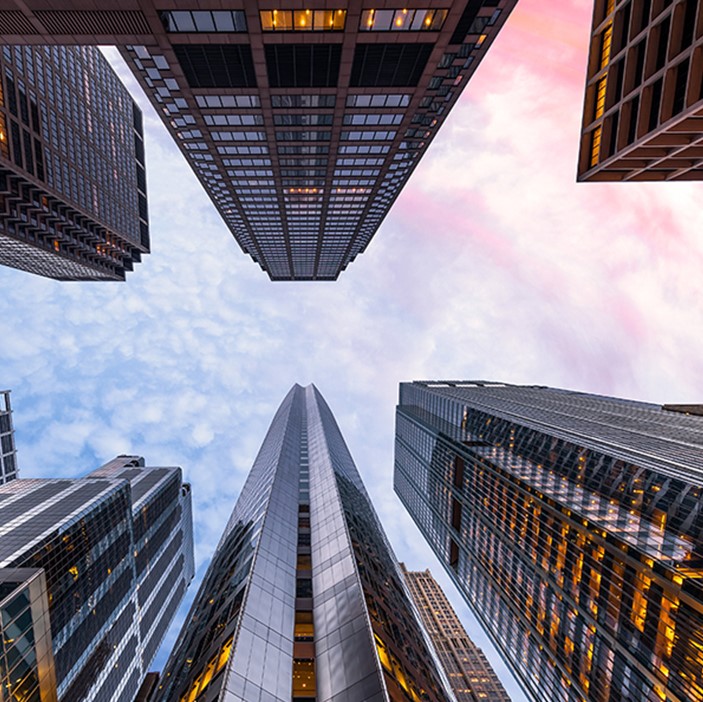 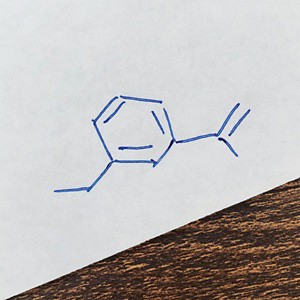 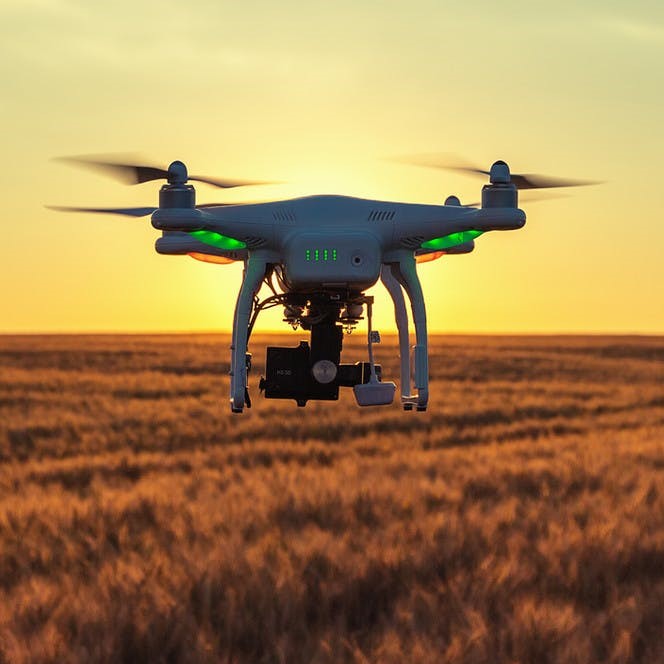 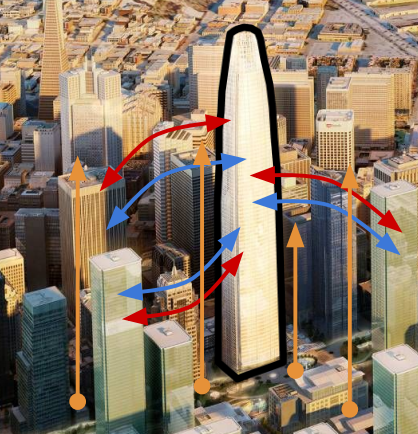 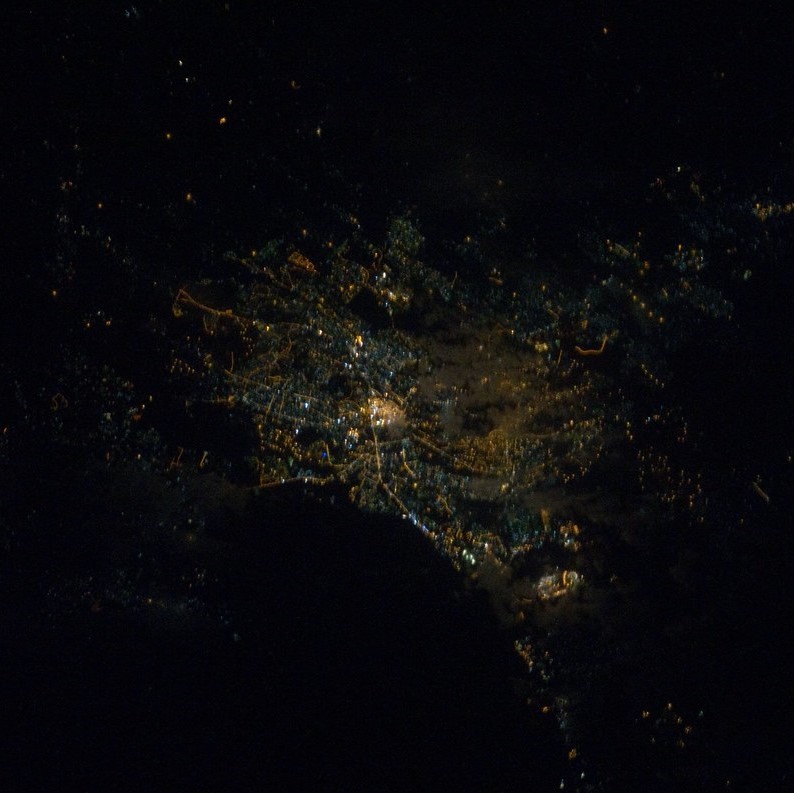 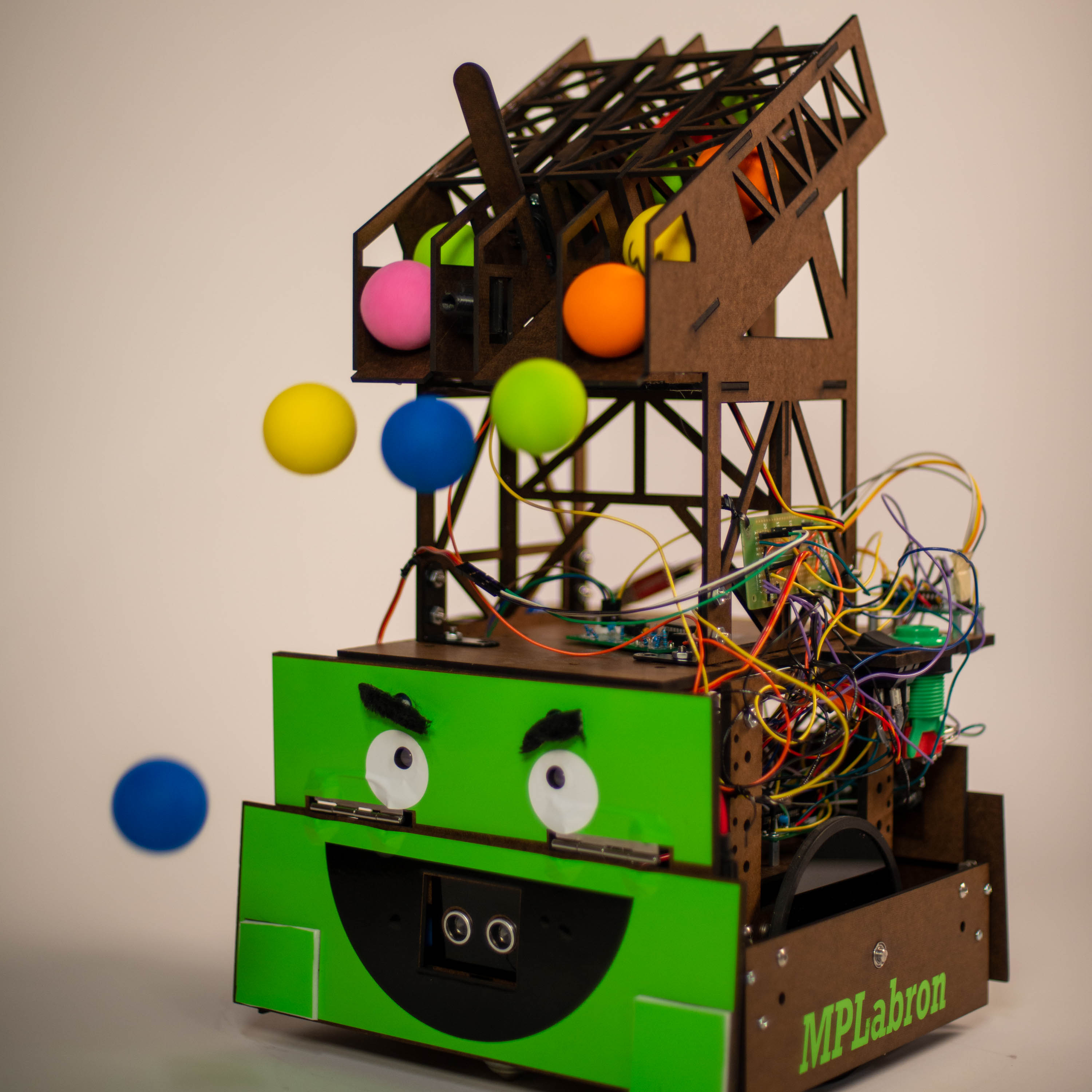 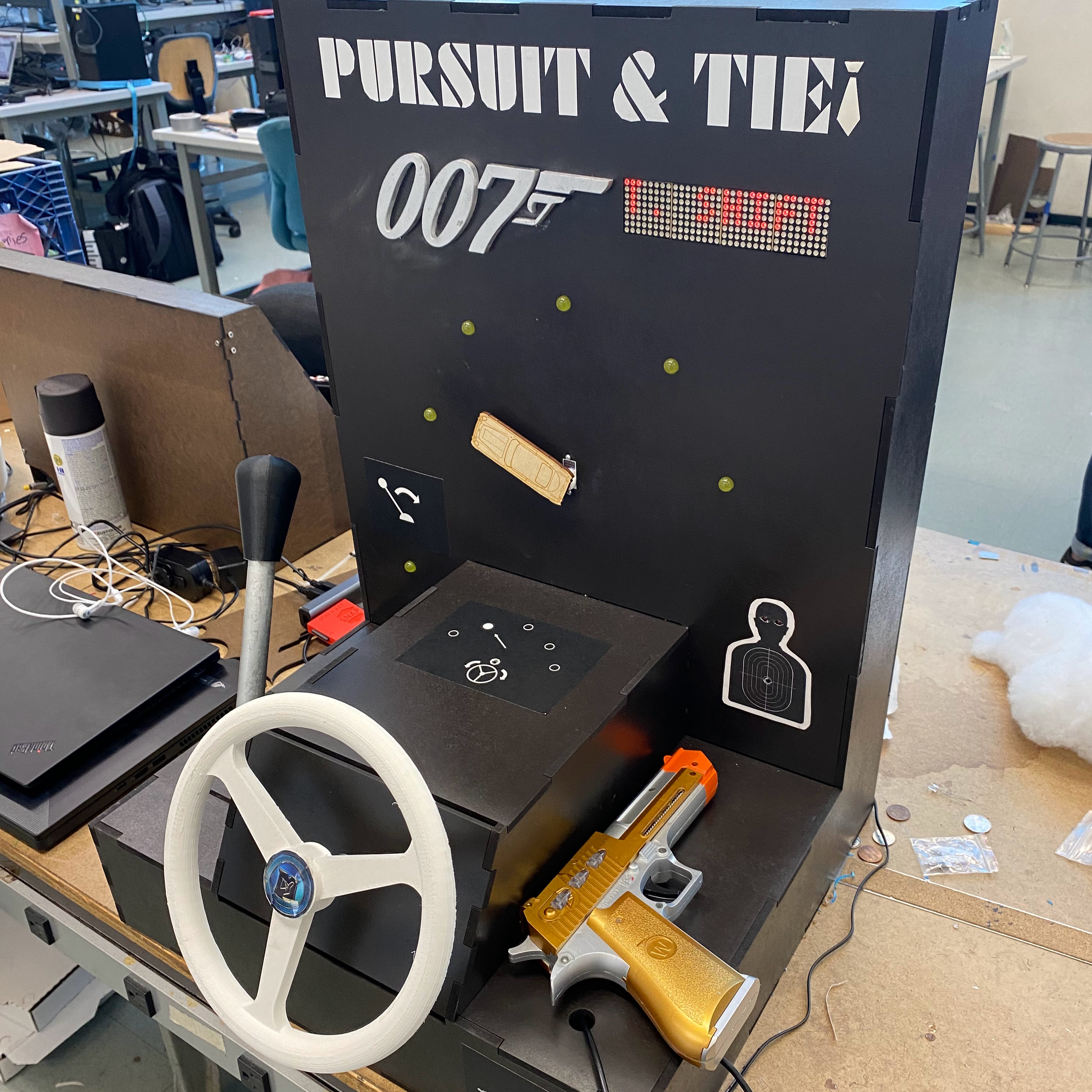 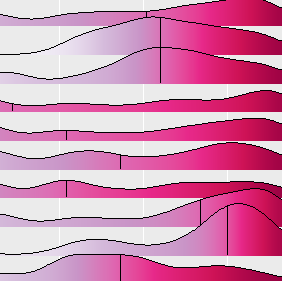 Olympics
In-depth analysis and data viz of the Olympics using R and the tidyverse.
[Data Viz] 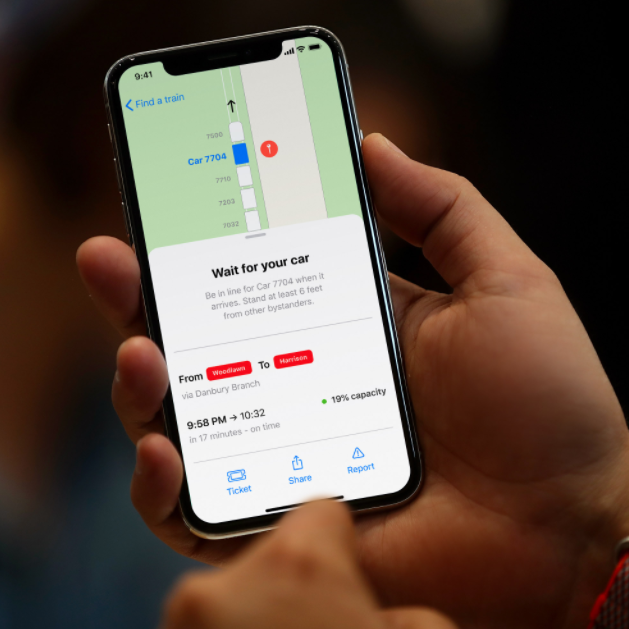 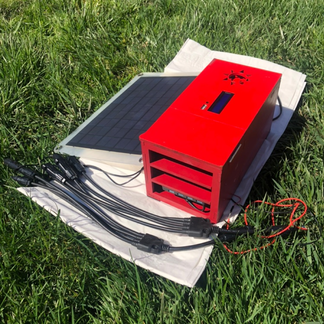 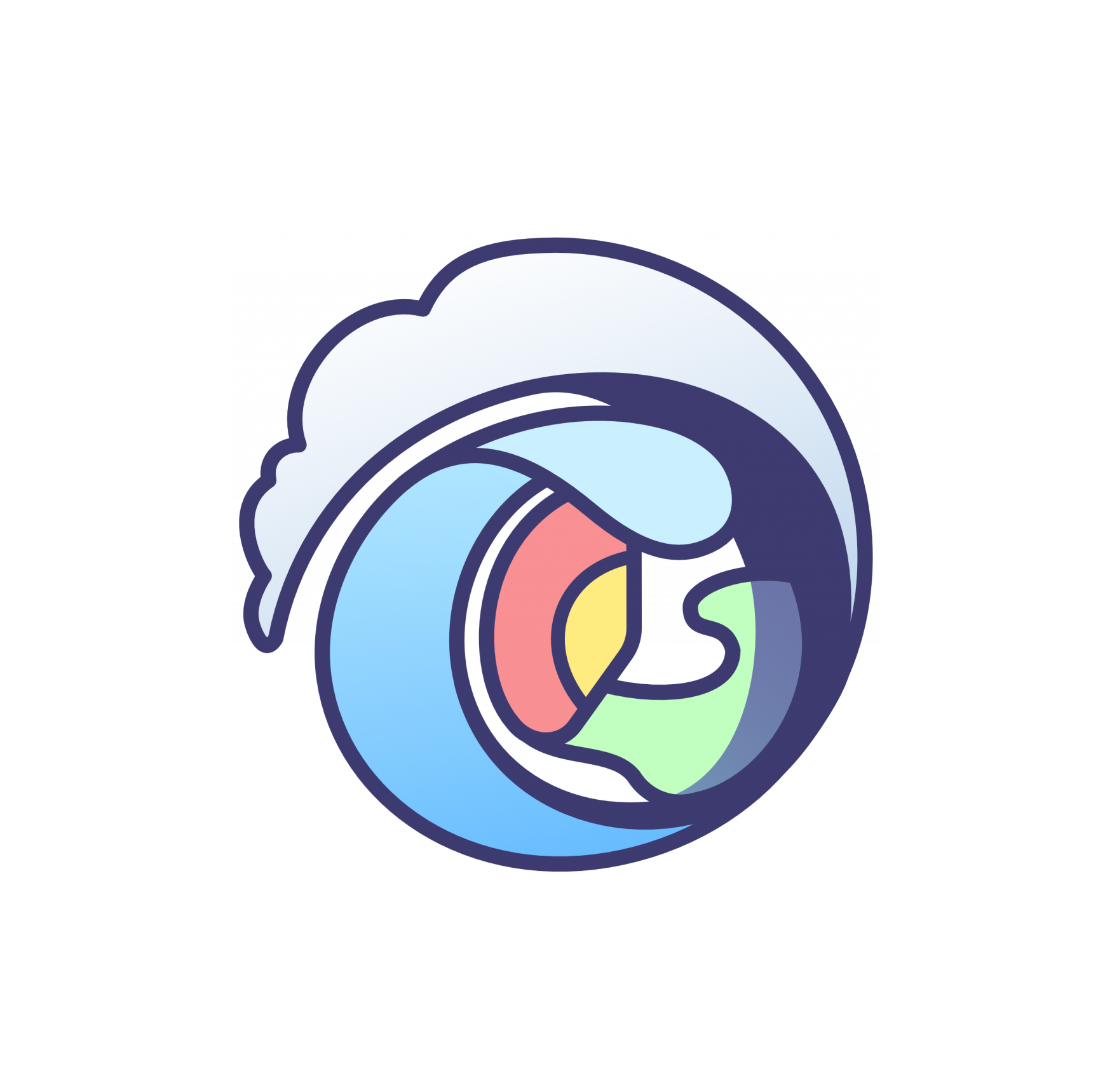 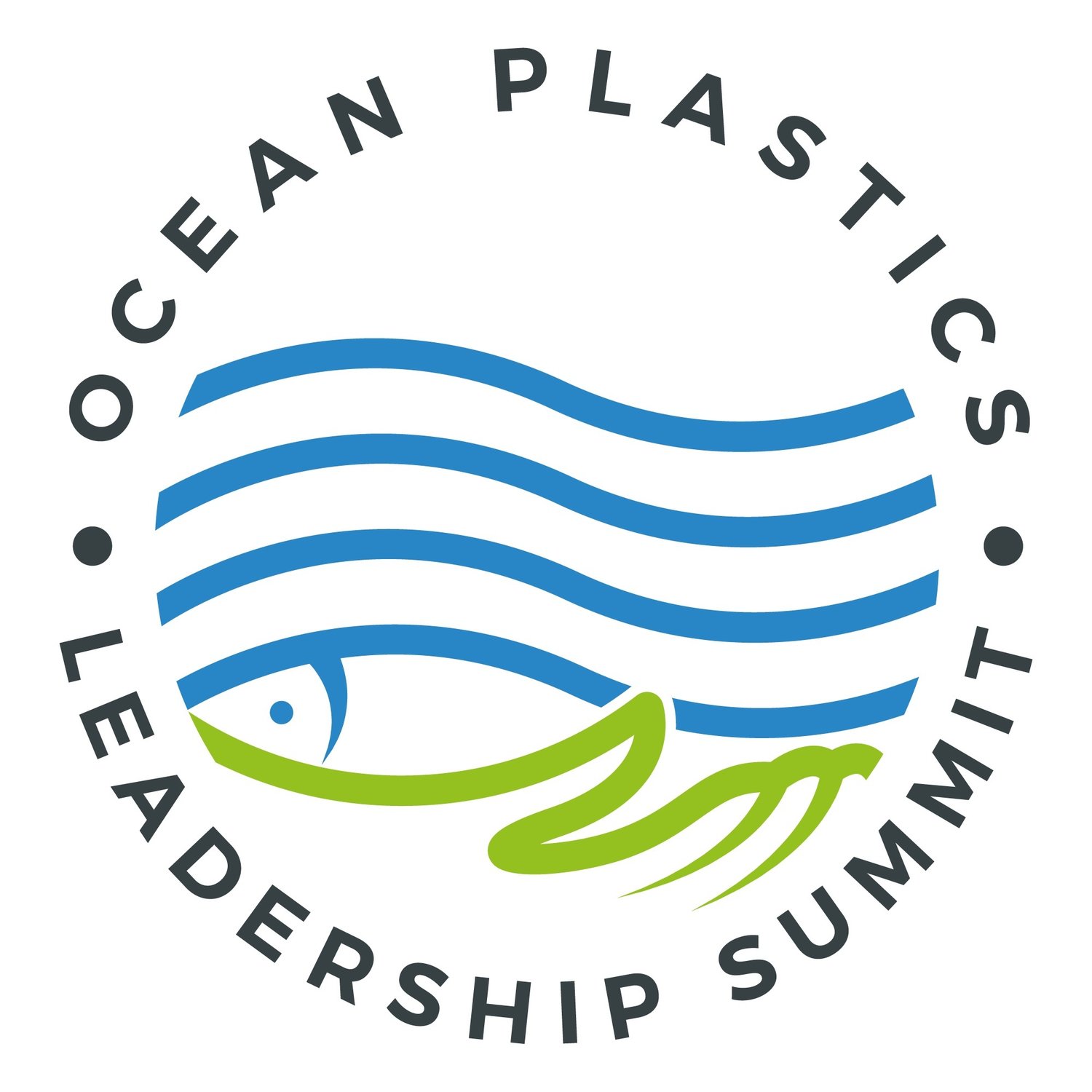 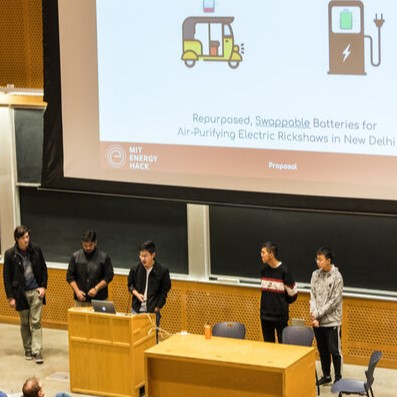 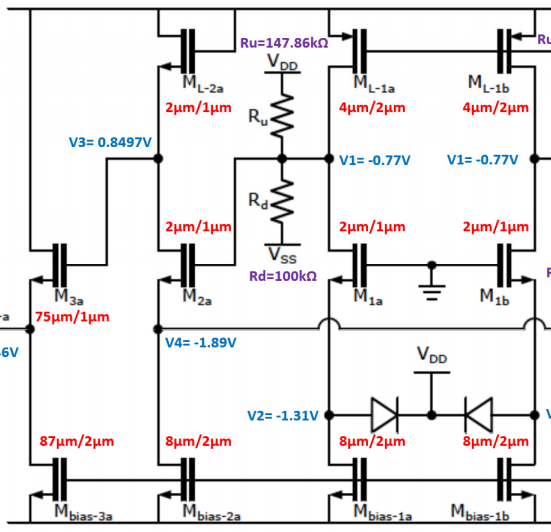 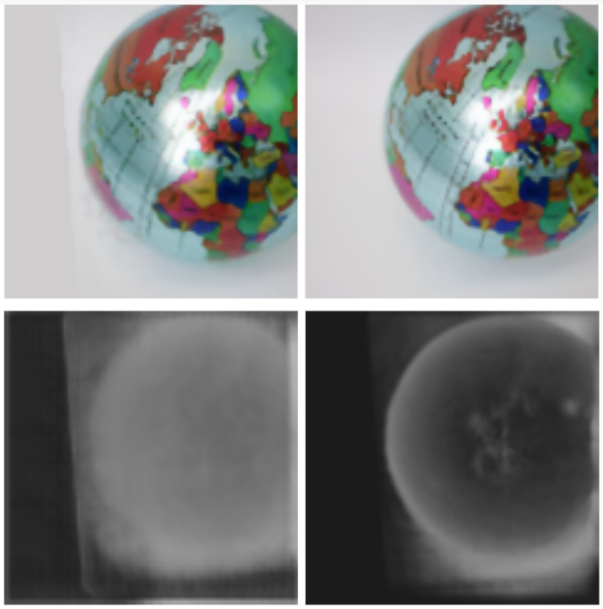